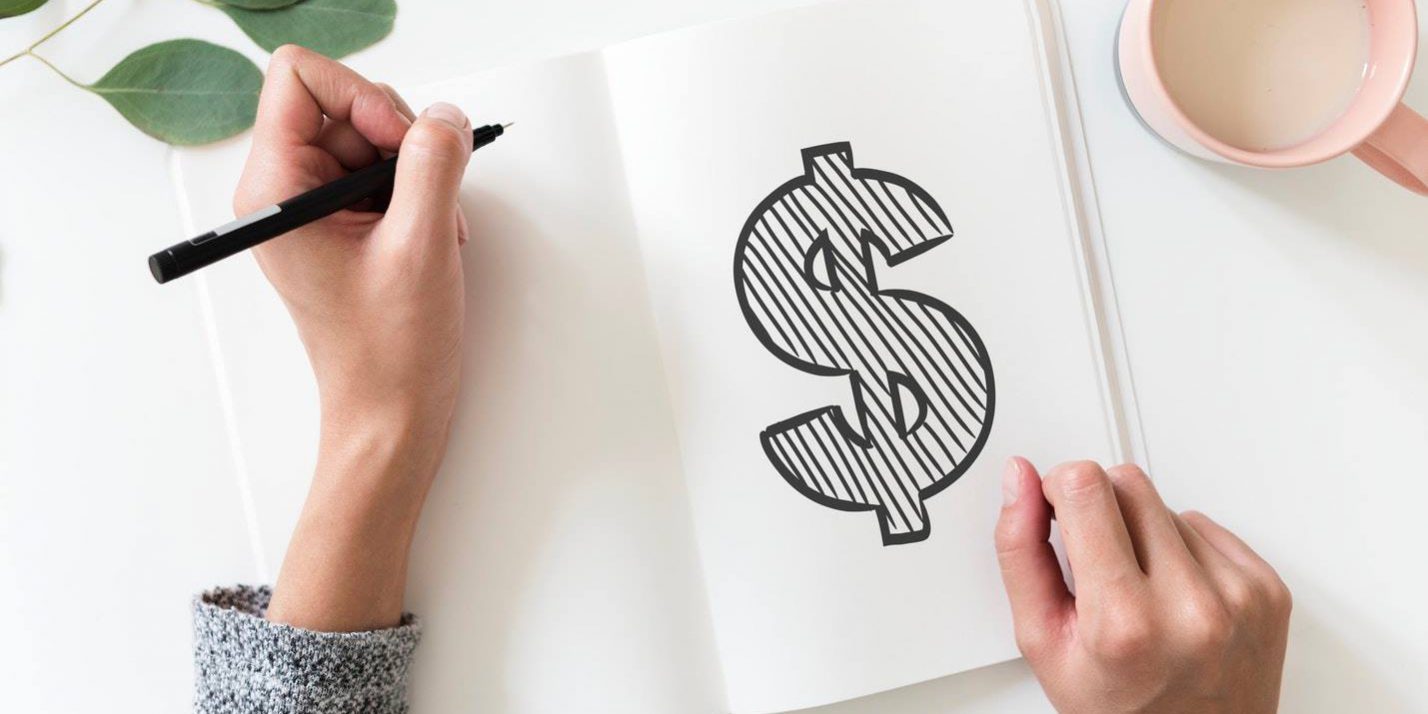 There are many assumptions about the origin of the dollar $ sign.

Many people believe that it originates from the figure 8, representing the Spanish ‘piece of eight’ (peso de ocho). But in fact the $ sign comes from a ‘ps’ sign which is an abbreviation for ‘peso’ in historic Spanish-American books. The symbol of $ first occurred in 1770s in old documents of English-Americans who did business deals with Spanish-Americans. The $ sign started to appear in print after the 1800s. 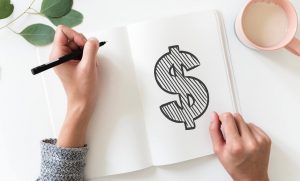